There is Always a Next: From Me2U Celebrates a Year in Business 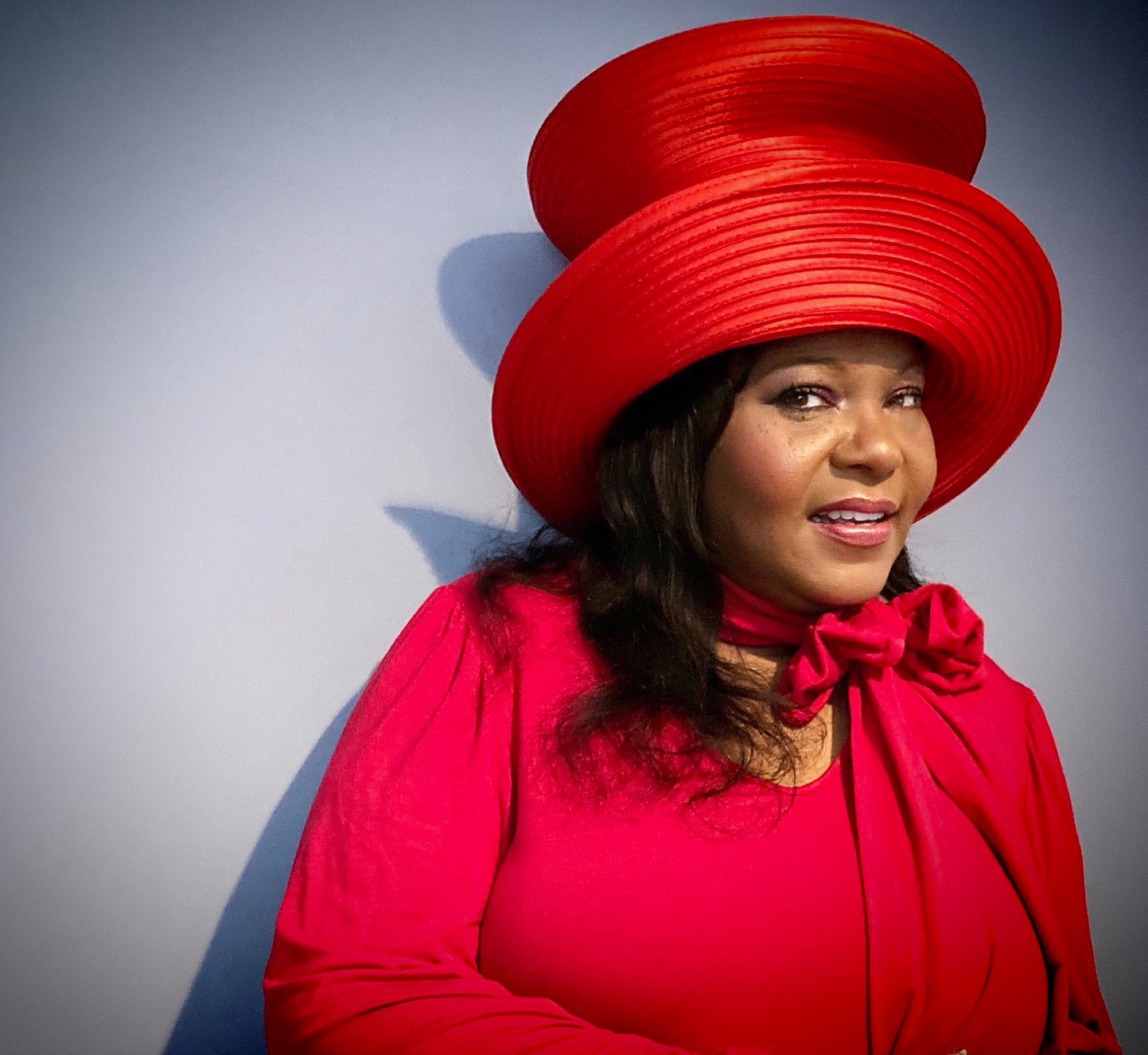 Back in 2020, in the midst of the pandemic, Pastor Windy Cooper did something that seemed illogical and didn’t seem to make sense—to others at least. She decided to open a brick-and-mortar clothing store in the Rio Hill Shopping Center called From Me2U. It didn’t make sense because the world was in the midst of a pandemic. It didn’t make sense because of the overhead costs of having building rent when people weren’t even shopping and most retailers were closing their doors. But it made sense to her.

Complexity
Windy describes herself as a very complex person. “I wear many different hats,” she said. “I’m sure of who I am, but I am very complex.” The self-recognition of this complexity came at a very early age according to Windy. “I knew it when I was very young,” she said as she reminisced. 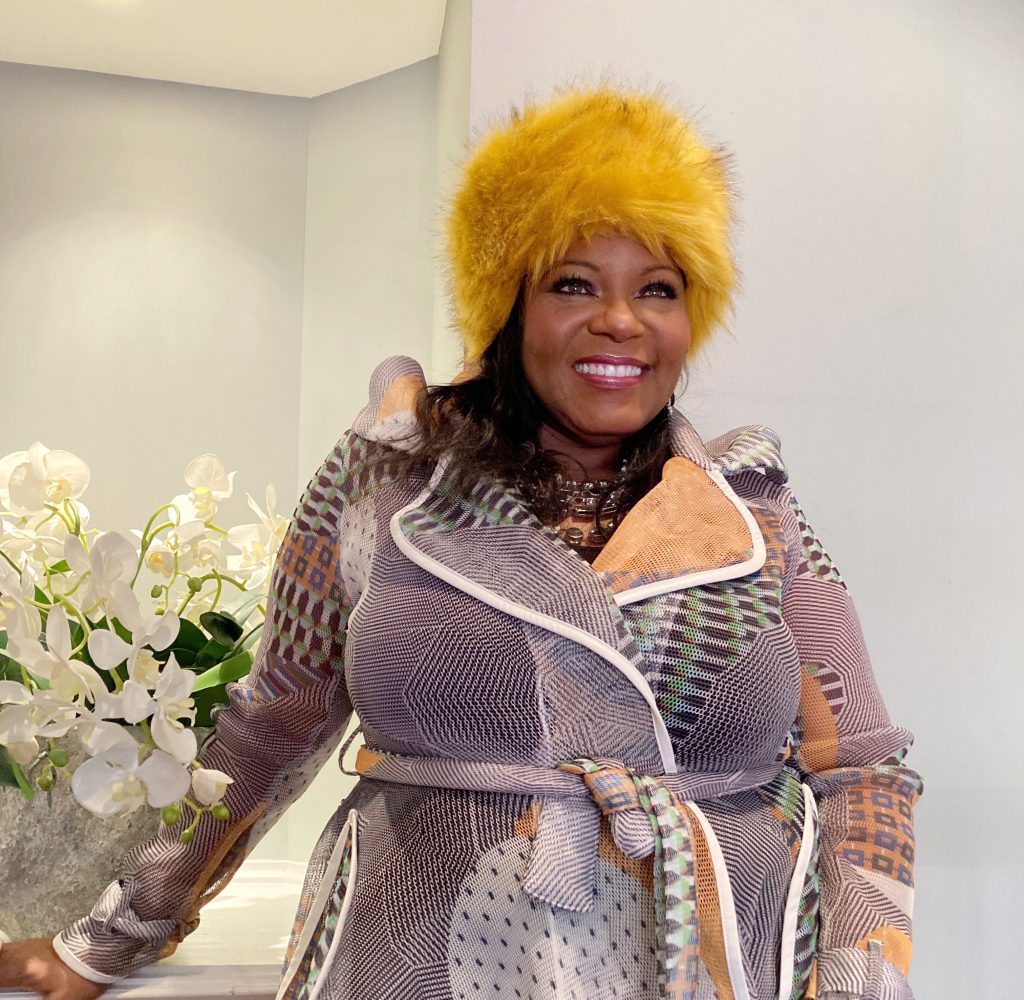 Windy spent her early years growing up in New York City, “in the projects,” she emphasized. She was the youngest of seven children and grew up with both of her parents in the home. She witnessed first-hand the transition of her parents’ economic status as they moved out of poverty and settled in a more middle-class neighborhood in Queens, New York. She said, “I was privileged to see the better version of my parents.”

Church Girl
Many know that Windy and her husband Pastor Christopher Cooper have been serving in leadership at Pilgrim Baptist Church in Charlottesville for seven years or in her words, “seven years as pastor and people.” Since Windy was a little girl, faith was a central part of her life. She said,

“I had a lot of people that poured into me. There was this one evangelist at church that told me when I was a child, that God was going to use me someday.”

Windy spoke of how the church was an incubator of sorts that protected her from some of the ills of city life. Growing up in New York City as a teenager was tough and had its struggles and temptations, but Windy gives church-going a lot of credit for keeping her out of the fray. “I didn’t fall into the pitfalls that many of my peers did. The church saved me,” she said. 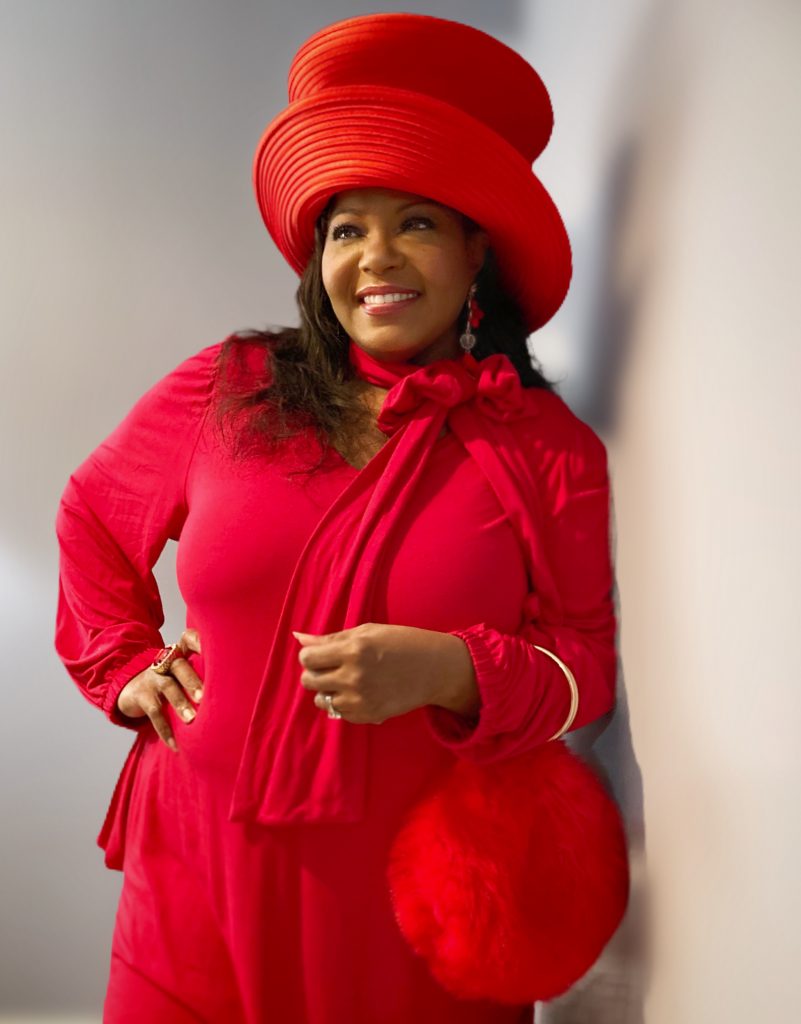 At church, she was able to see healthy families and intergenerational engagement on display on a regular basis and it was this village that raised her.  She spoke about after church excursions to Long Island to see other neighborhoods and homes and said she knew that “one day I would have one of my own.”

Family
In addition to co-pastoring Pilgrim Baptist Church with her husband and owning and managing the store, Windy has a central focus on her family. “My family is an amazing little family,” she said. They have a grown son and daughter and five grandchildren. They are a 26-year military family and her husband Chris retired a few years back as a Major in the United States Army.

Twenty-six years of being a military family had its ups and downs but afforded them a lot of opportunities also. Windy remembers, “We were able to travel.” They have been able to see the world as a family and as a result, their children became very well-rounded adults. “Both of my children are musicians. They can sing. They play [instruments],” she emphasized. Even though things were tough, especially through some of Chris’ overseas deployments, Windy believes that everything that she hoped and prayed for as that little girl in New York has come true. She said, “It was everything I wanted. God gave me everything I wanted. I just sit back and I am in awe.”

In somewhat of an irony, Windy gives a lot of credit for her faith and strength to her daughter Elizabeth. There were times when Chris was deployed that Windy found herself at some of her lowest points.

“When I was depressed, my daughter stepped in. She grew up to help me to navigate through the family. I leaned on her for her support. It gave us a stronger mother and daughter bond.”

It is often the case as parents, we believe that we have a God-given assignment to the child when in fact, at many points we may be the assignment of the child. Windy says of the situation, “It’s been a unique situation. God has been in the midst of it all.”

The New Venture
Windy was quick to remind me that, From Me2U, which was named by her grandson Jonathan and it is not a second-hand clothing store. “What I have to remind people of is that I am a buyer,” she said. For those who don’t know, a fashion retail buyer is responsible for filling retail stores with fashionable outfits that the consumer will purchase. When selecting pieces for the store, Windy deploys all of her unique complexity and her New York style. 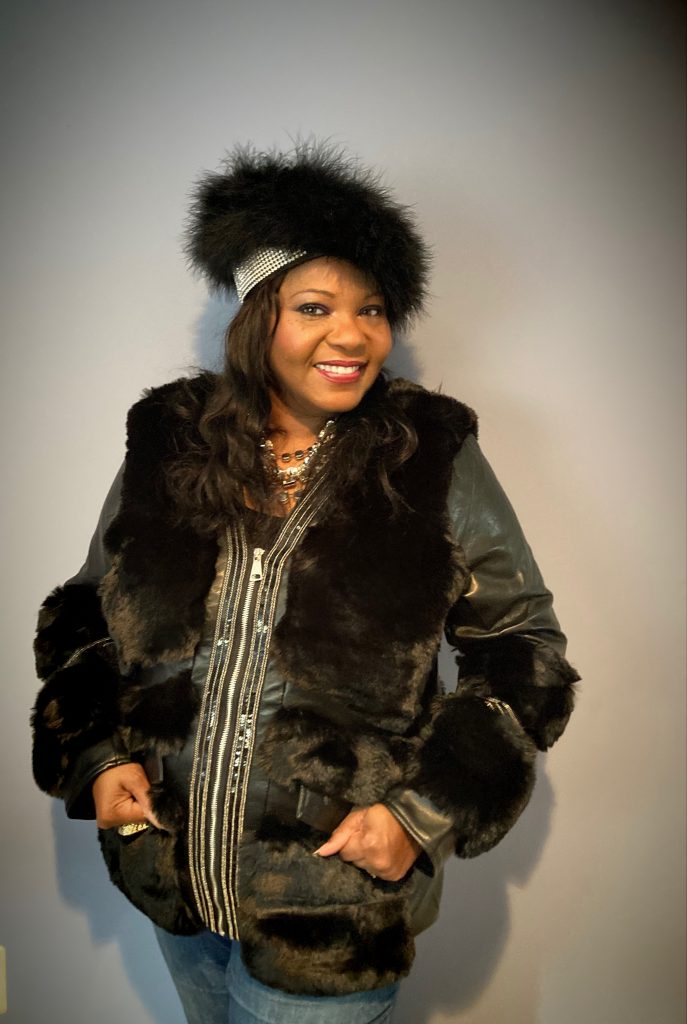 But much more than a mere store, Windy sees the store as a ministry.  “I get to undress them and dress them,” she said. Windy says it is a great responsibility to see people and meet people where they are and also show them a vision of where they could be.

Running a business is not new to Windy. Before she and the family went into full-fledged leadership at Pilgrim seven years ago, they owned a restaurant and catering company and also a clothing boutique in Orange, Virginia. Of these moves, Windy emphasized that “I knew that God had a next and would give me a next.”  Through all of their life travels, Windy is convinced that God will always have a next for them. She also doesn’t see a conflict between her work in the church and the business, saying, “Ministry is a business and business is a ministry. I am steward over God’s business, but it’s all God’s business.”

Next
Windy has a donation rack that people can donate to and buy from where the proceeds are totally given to the Building Goodness Foundation, a nonprofit organization that designs, builds, renovates, and repairs structures to support the mission of community-based organizations. So, even though she is enterprising, Windy has made sure that this business is making a difference in the community broadly. You can make donations to the rack after 12 pm on Tuesday through Saturday.

From Me2U is also planning a new location in 2022 (to be announced soon). Stop by to see products you can’t typically find in Charlottesville or Virginia for that matter. Windy concludes by saying, my store is eclectic and has one-of-a-kind pieces. Visit From Me2U at 1754 Rio Hill Shopping Center | Charlottesville, VA or at www.fromme2youfashions.com and Facebook. They are celebrating their one-year anniversary on November 26, Black Friday.