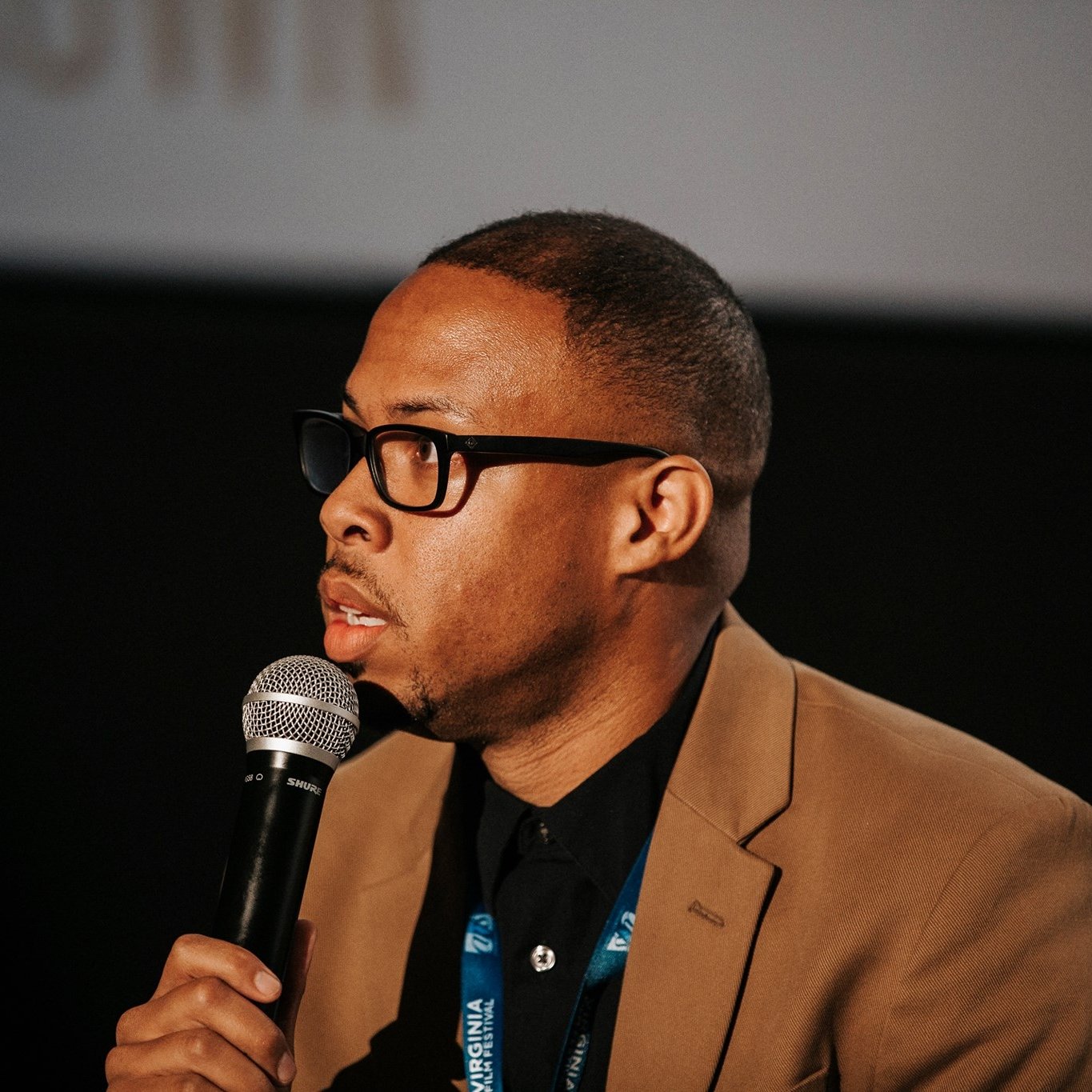 The body of work is comprised of seven reels of footage that represent Williams’ film as well as documentary footage of the mostly black cast—a group of 50 to 100 Harlem-based recording artists, actors, and dancers—and mostly white crew interacting between takes. The film is a love story of sorts but features similar motifs of minstrelsy used by white filmmakers of the period. Independent black filmmakers working over the next twenty years would change this course by developing a black cinematic sensibility known as race or uplift films. These works out of Tuskegee University, emphasized education and social and economic self-sufficiency as counters to the on-screen stereotypes portrayed in white films. While few of these films survive, they set the tone for an aesthetic that continued well into the 1950s. However, their ability to carry a strong message into the future, was thwarted once Hollywood realized that African Americans clamored to see themselves on film. Between the Wars, portrayals of the stereotypical lazy slave by actors such as Stepin Fetchit (Lincoln Perry 1902-1985) were popular because, for African American audiences, their trickster-like activity subverted white dominance. The racial politics of the next three decades made such films unpopular and by the1950s, Hollywood films focused on individuals rather than describing communal racial attributes. Thereafter, Blaxploitation films of the 1960s and 70s responded to the time and re-inscribed the machismo of the black power movement. Although black actors had leading roles, these movies were criticized for their misogyny and portrayal of violence and drug use.

Today, African American filmmakers find themselves in a period very similar to that of early filmmakers. Fueled by the country’s ever increasing xenophobic sentiment, African American filmmakers are intent on writing their own narratives. Unlike previous decades, the range of storytelling is multiple and appears in all genres. The black film renaissance has been heralded. With increased numbers of producers and directors of colors in film and television and the increase in distribution lines, including film festivals for both documentary and feature length film, we have never before had the kind of access to African diaspora narrative as we have today. HBO, Netflix and Amazon all ensure that films across the diaspora are available to viewers. Nonetheless, issues still remain that limit the availability of black films in wide distribution. Realizing they cannot rely on a Hollywood that believes that black films are not as lucrative, they are taking on their own distribution. For instance, in 2011, the African American Film Festival Releasing Movement – a distribution collective founded by Ana DuVarnay and now called ARRAY, was formed to help get independent films by African Americans and women into American theaters. The organization offers a series of films and through their website simplifies the booking process.

Charlottesville is a prime example of the changes in black film distribution. In the past, films for black audiences had very short runs if they were seen at all. With the growth of the Virginia Film festival, more opportunities are available to see black film. In the last three years this has further increased with the advent of the Maupintown film festival, a collaboration between the Jefferson School African American Heritage Center and filmmaker, Lorenzo Dickerson. The festival began as a means for Dickerson to showcase films he was making about local history. The festival has since grown to a three days and features fifteen films that represent the diversity of peoples of African descent.  The festival amplifies the Heritage Center’s all ready existing film program.