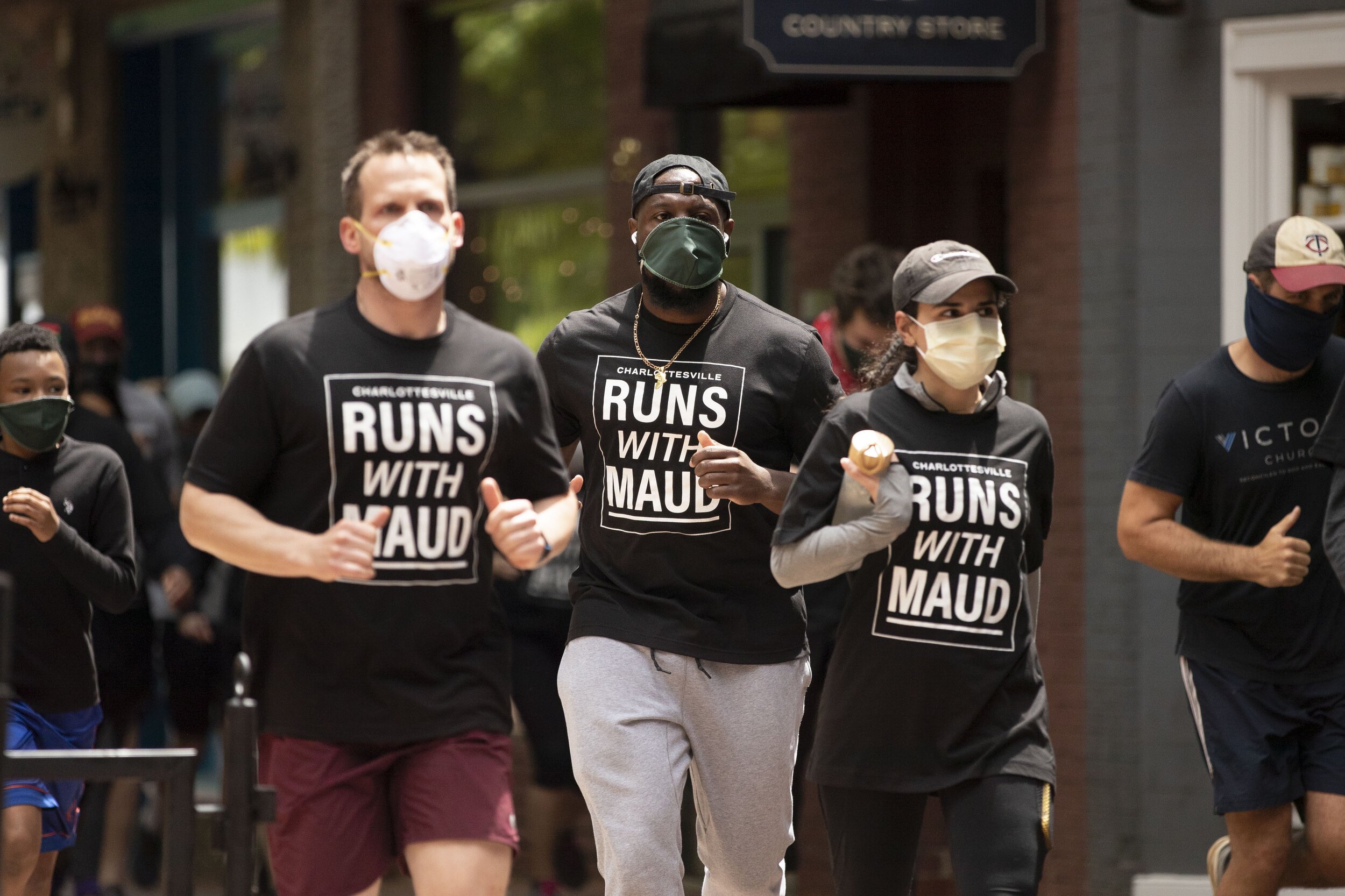 Last week, the video of the execution of Ahmaud Arbery surfaced and sent shockwaves through America and the world for that matter. It left people distraught at the idea that a young Black man who went for a jog, could be summarily hunted down and murdered in broad daylight — in America — in 2020. In the African American community, the emotions went from a lack of surprise to fear and most certainly to anger.

Bellamy speaks to the crowd at the Freedom Wall. Photo Credit: Mike Kropf

Obviously, many people across the country began to consider ways to honor the life of Ahmaud who tragically and unnecessarily lost his life while jogging. Former Charlottesville, Vice Mayor, Wes Bellamy, who is an avid runner and leader in the Black running culture decided to make sure that Charlottesville was accounted for in solidarity with Ahmaud and his family.

Around the world, the hashtag #runwithMaud began trending and Wes, a cadre of the Charlottesville running community, and concerned citizens began to put together a run. Wes released the hashtag #CvilleRunsWithMaud and the rest was history. “I’m proud of our community for answering the call to stand up for what’s right. Over two days, we have had over 150 people from across the city join in with us as we ran, walked, and biked for the #CvilleRunsWithMaud.”

Social engagement around this has been on the uptick and truthfully the runs turned out to be a whole vibe—bringing together people across the ethnic and socioeconomic spectrum. The “Charlottesville Runs with Maud” t-shirts became quite a thing.

Of course people will continue to watch this case to see that some semblance of justice is achieved. It is becoming tiresome to continue wake up to news of more brutal attacks against black people. Maybe one day we can all just run for the health benefits of running alone. Until then, we will run for Ahmaud and countless others whose humanity was not valued here in America.

If you would like a shirt from the runs please find them HERE. 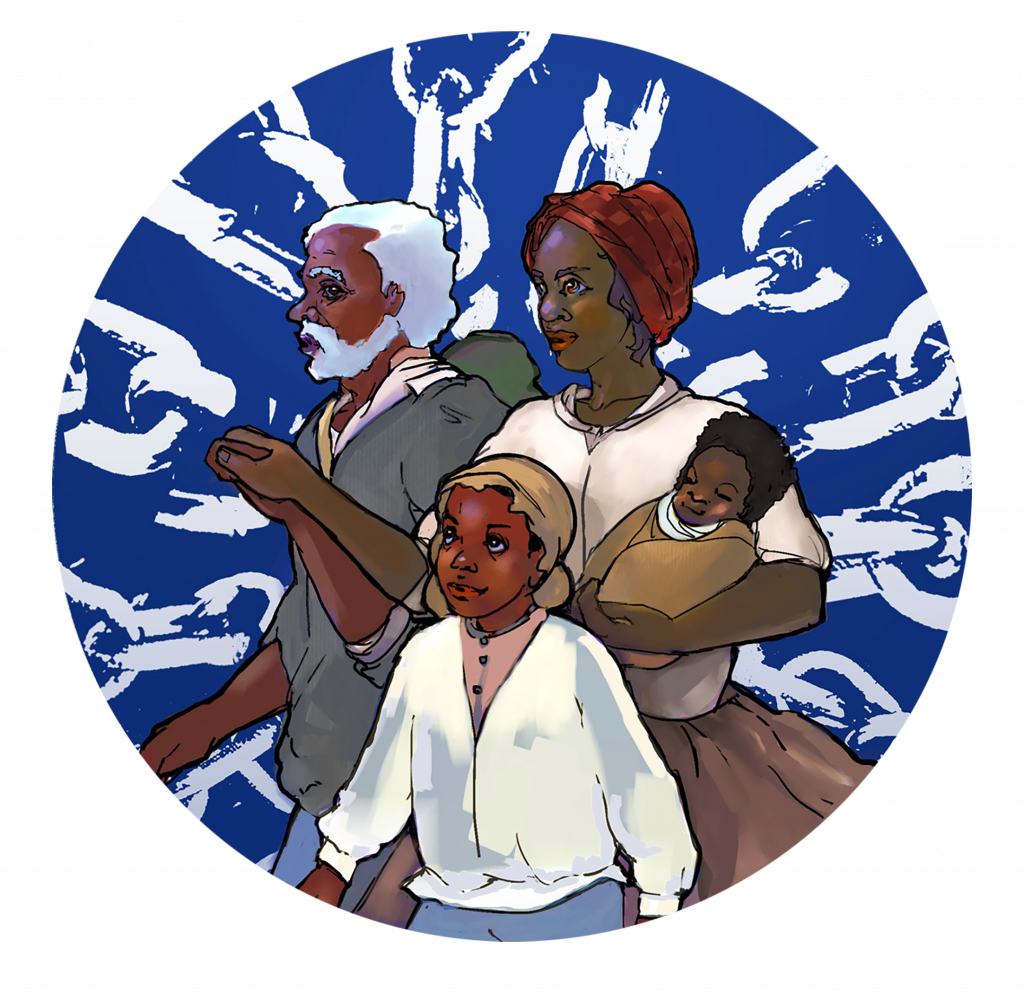 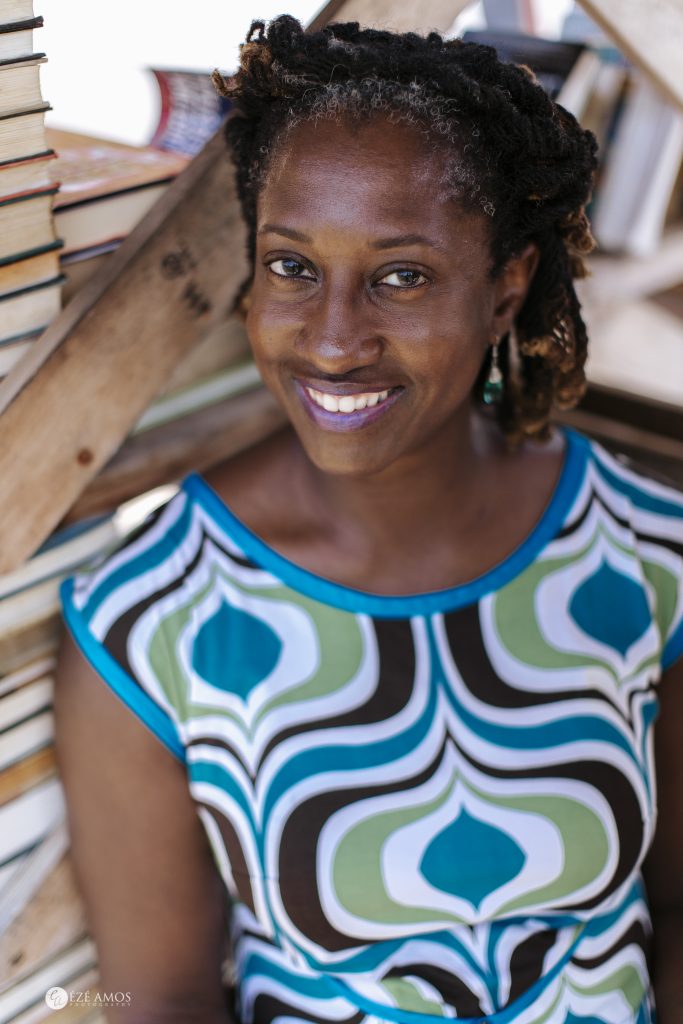 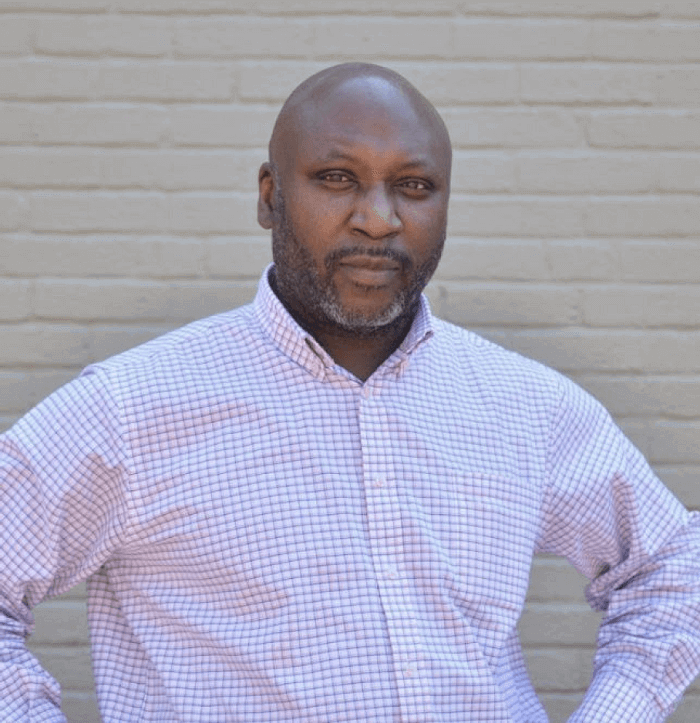 A Letter to my Younger Self

by Quinton Harrell Before my wife and I were married, before we were even dating, I would often marvel over her recurring references to her parents in our conversations about life, love, and learning. I was quite fascinated with the hyperbole, which it seemed to be...

As the American economy prepares for a boom in the Cannabis/Hemp/Marijuana market, there remains uncertainty about how people of color and Black people, in particular, will be integrated as owners in the burgeoning market. 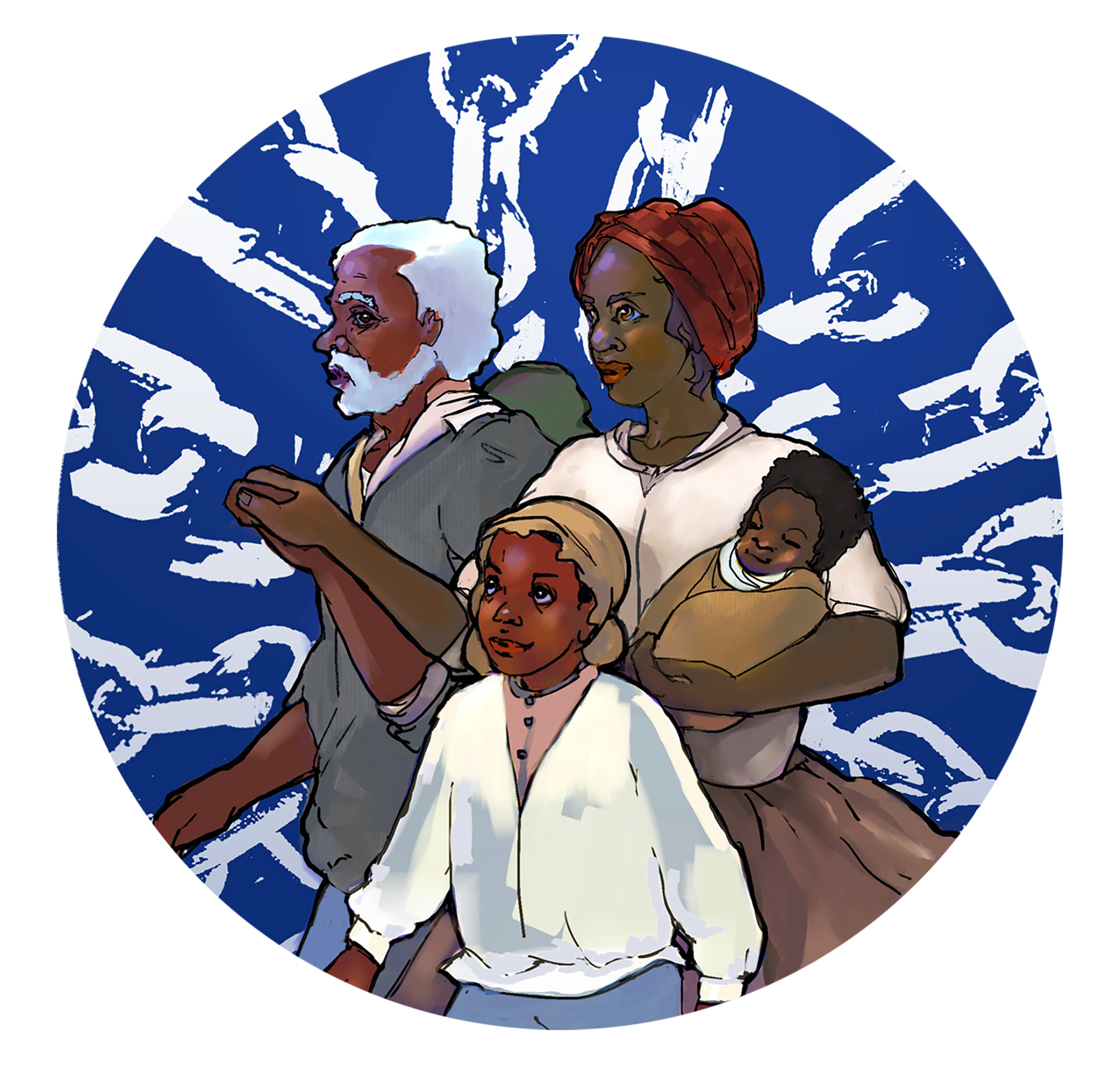 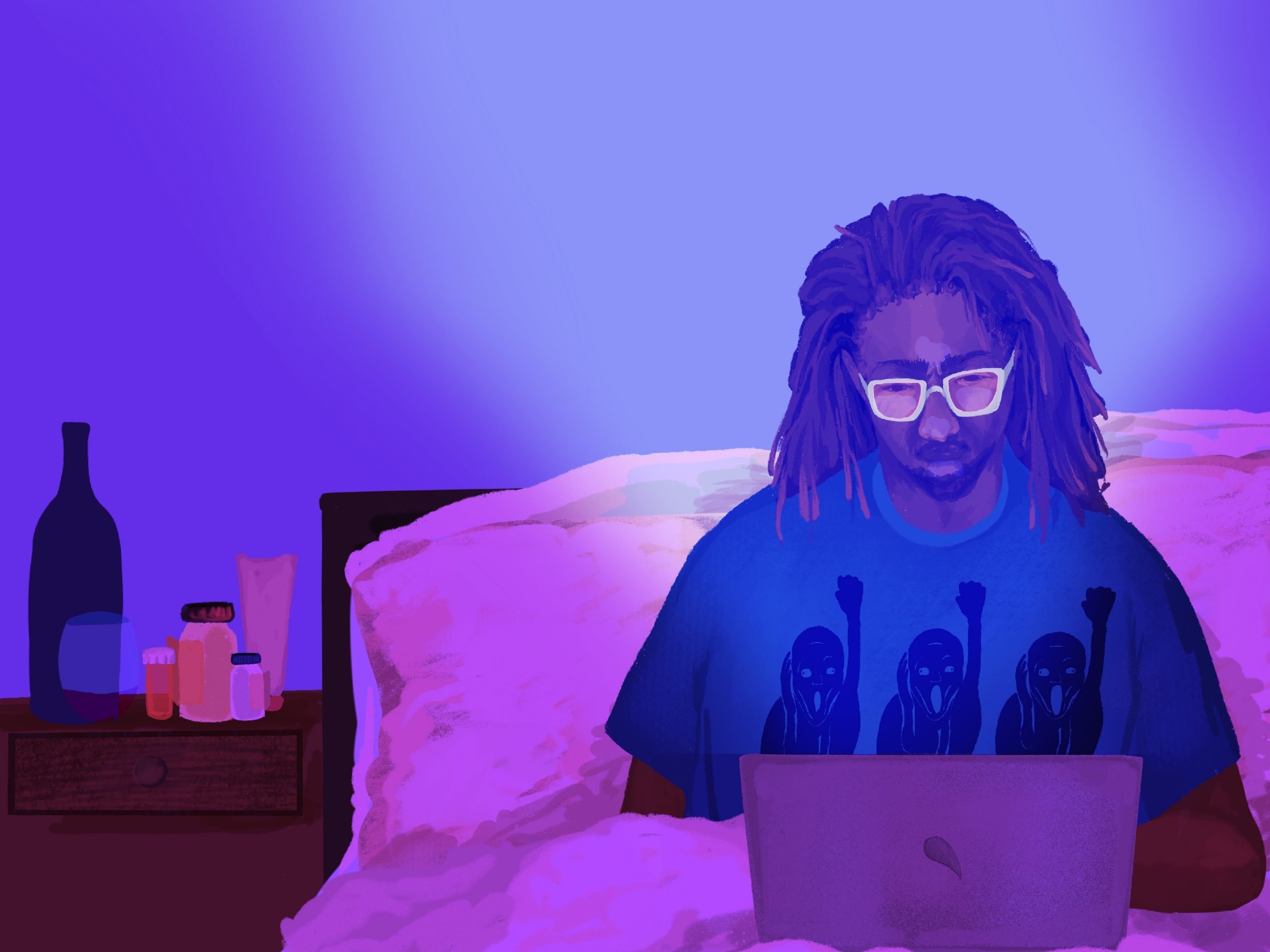 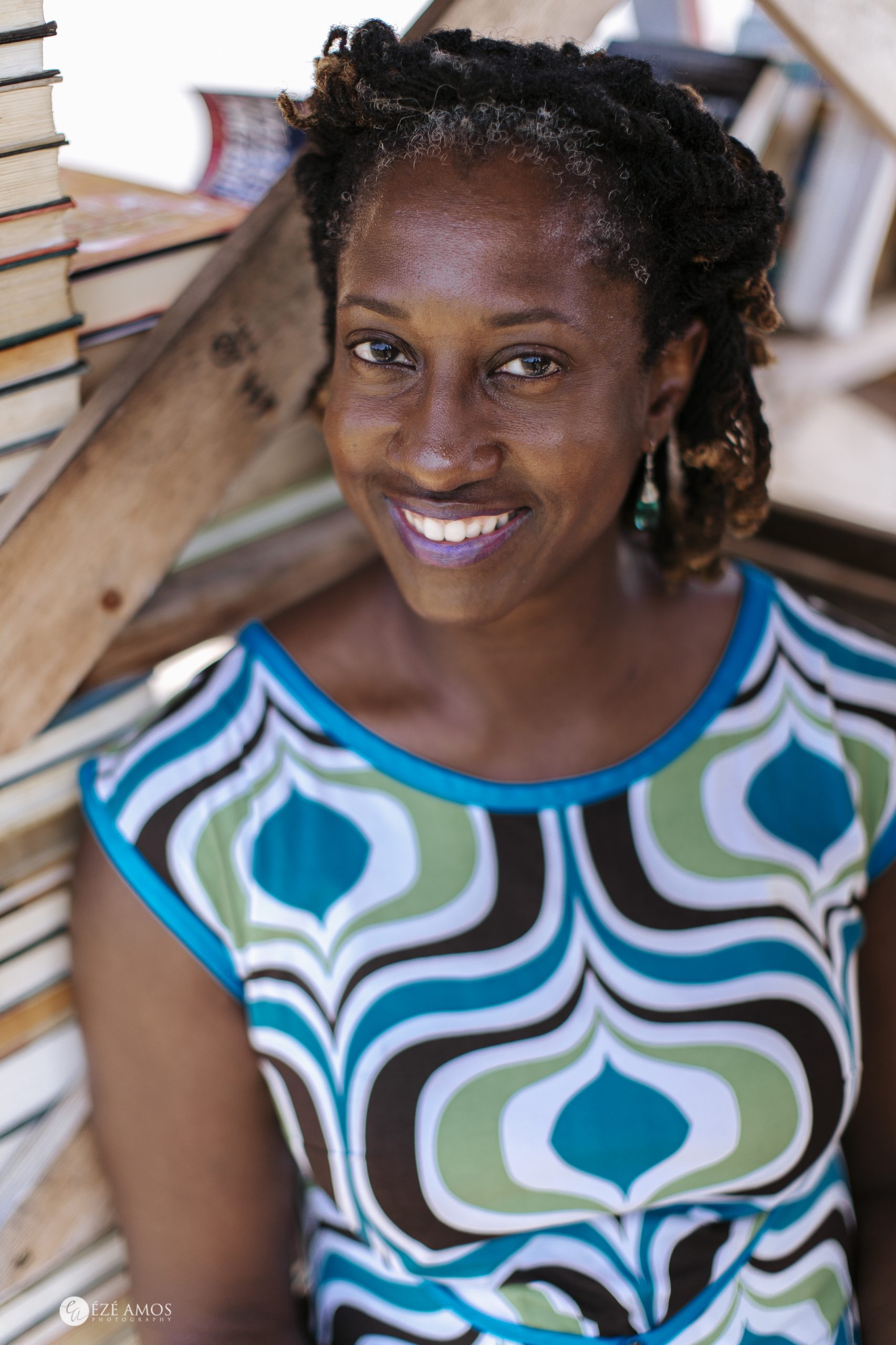